Advertise with us today to get featured on our site. 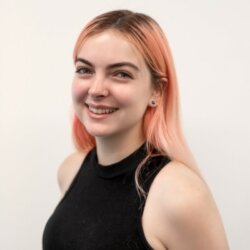 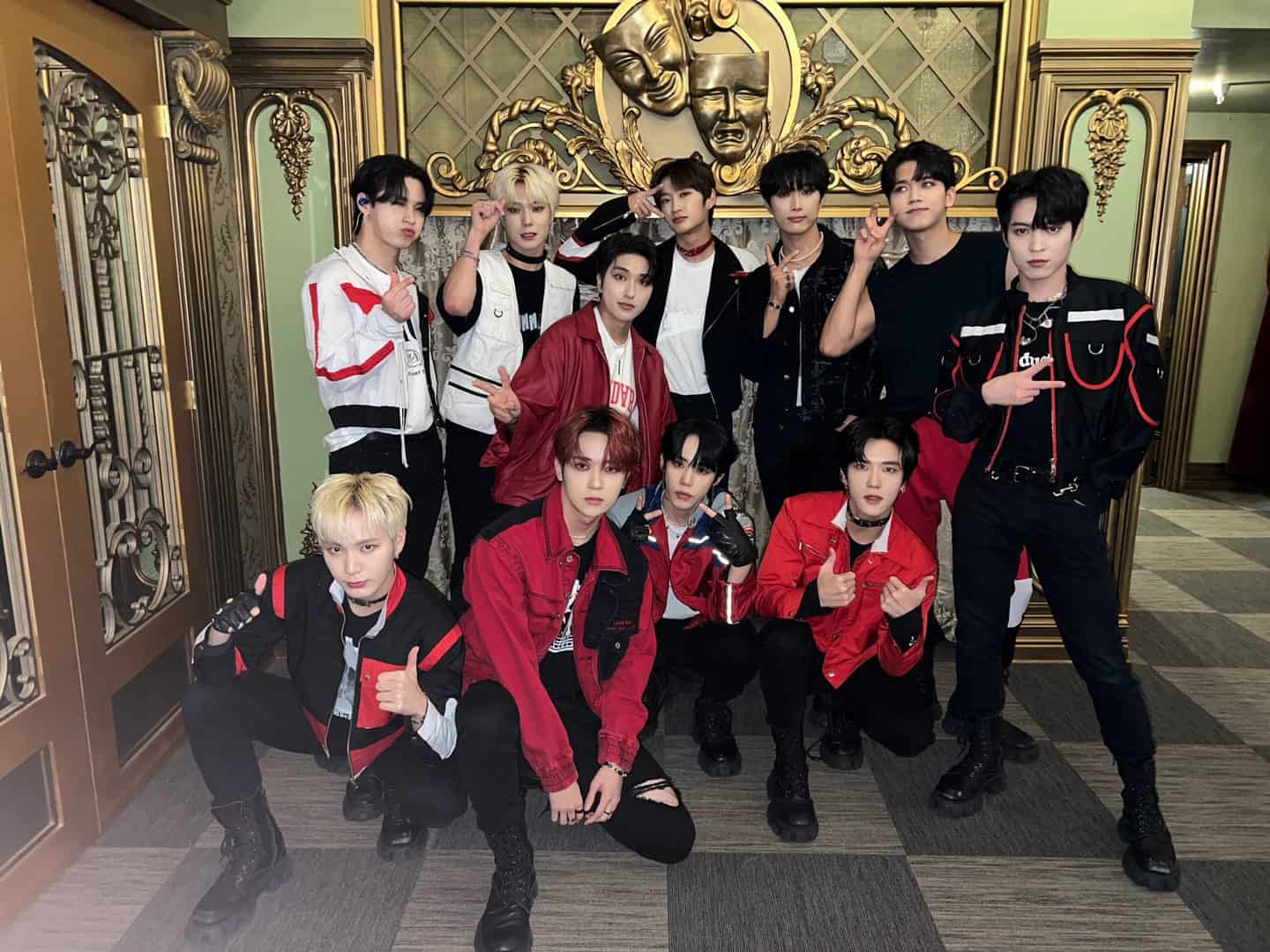 After only making their debut just over a year ago on June 30th 2021, OMEGA X took off on their first world tour after only one year of the members being together as OMEGA X, (each member has had idol experience in the past, from a former groups and  idol reality survival programs, and have come together with 11 different heartfelt stories to become the full group, OMEGA X)! The tour covered six cities in Latin America – Guadalajara, Mexico City, Merida, Colombia, and Brazil – and 12 cities in the US – New York, Atlanta, Orlando, Louisville, Chicago, Denver, Lawrence, Dallas, San Antonio, Phoenix, and Los Angeles.

If you had to know only one thing about OMEGA X, it’s that their performances are just as hype as their music.  Each performance of their show was just as energetic as the last, with increasingly complicated choreography (remember there’s 11 members), and they were doing it all while giving us flawless live vocals, even sometimes spontaneously harmonizing between songs.  It’s a wonder how the members performed in all 18 cities, because if they had the same energy I witnessed at their LA show across all the stops in their tour, they must be on some next level of energy sources.

The members did mention one of their secret energy sources: “FOR X,” their fandom. The LA FOR X lined up early on an uncharacteristically chilly LA evening to waste no time warming up the Orpheum by singing and dancing along to the OMEGA X songs that played before the show started.  When the members came out, there was not a quiet fan in the entire theater, and almost everybody knew the dance moves.  The members performed an explosive first two songs before saying hello to their fans during a short water break, and then continued on performing before a VCR and outfit change.  They kept the energy high throughout most of the show, but did sprinkle in a slower song or two to spend a touching moment with their FOR X.  During one section, the members played a game with the fans, quizzing them on who among the fans knew the members better, and one lucky fan who got the answer right was escorted onto stage to be serenaded by all of the members, (which I’m sure was a moment they will never forget).

Towards the end of the concert, each of the 11 members got their own time to say what they wanted to their fans, and since it was the last stop of the tour, all 11 speeches were pretty sentimental.  All 11 members thanked their fans for being there, and cited them as inspiration to keep going through rough times.  There was of course an encore stage, where the members came back out onto stage wearing their tour shirts, and seemed to be surprised with a video slideshow playing behind them with selfies they took on stage with their fans at each of their US tour stops.  After the song was done, they completed their collection by taking a selfie with all their fans at The Orpheum too. The members also occasionally had vlogging cameras out with them on stage, hopefully meaning FOR X have an exciting first World Tour vlog to look forward to to remember these moments.

Two songs I recommend are “Vamos” and “Love Me Like,” both of which are high-energy songs that lend themselves seamlessly to live concerts, thanks to the performance skills and energy of the members.  One explanation for them starting off with a Latin American tour can be easily explained by the numerous instances of Spanish lyrics in their music.  “Vamos” not only has a Spanish title, but Spanish-language lyrics throughout the song, while the “Love Me Like” beat sounds like it has some Latin influences.

Although I only attended the LA concert, it seems to me that OMEGA X’s efforts to connect to Western audiences is bearing passionate, energetic, and heartwarming fruit, as every FOR X in the crowd knew every single word – Korean, Spanish, or English – to every single song.

Check out OMEGA X’s latest MV for “PLAY DUMB” below:

Fix your crave with A.Y.C.E. KBBQ in Las Vegas.

Subscribe to our newsletter to get live updates of recent news and more.